Imam Mehdi Will Not Impose Islam Through Bloodshed

The following is the English transcript of Younus AlGohar’s lecture

Those who say, ‘Imam Mehdi will kill non-Muslims,’ are ignorant of the truth and the Koran.

It is a common misperception in Muslim circles that Imam Mehdi will impose Islam on the entire world. The concept of Imam Mehdi was given to Muslims through celestial scriptures, from God. Similarly, the concept of the Messiah in Judaism is also from celestial scriptures. If the Jews think the Messiah will impose Judaism and the Christians think Jesus shall impose Christianity, while Muslims think Imam Mehdi shall impose Islam; this causes a lot of confusion.

God has given the concept of an Awaited One in all celestial scriptures and if a Muslim thinks only Islam’s concept is correct, that person is not a true Muslim. Muslims are required by their religion to believe in all prophets, messengers and the four celestial scriptures.

How can this concept exist in a Muslim’s mind that Islam will spread over the entire world when it is for Islam that Prophet Mohammad said,

When the Muslims conquered Mecca, it was known as the Golden Age of Islam. The Muslims had their own Islamic Sultanate but even in that era, Islam was confined to a piece of land, it had not spread all over the world. Later on, the Caliphs invaded countries and enforced Islam. However, I am completely against the act of invading and attacking another country in order to enforce your religion upon them. This is wrong. It is in direct violation of what the Koran says,

This is often translated by clerics as: there is no compulsion in the religion. However, this is a misinterpretation. It actually means: do not do anything in the religion that makes you feel disgusted. How can you not feel disgusted, killing a 6-month old baby just because his parents did not accept Islam? This is against the principles of Islam and the Koran.

The Commencement of Eminence

Imam Mehdi shall be greater in eminence and possess more knowledge than Adam Safi Allah; how can any Muslim attribute violence and bloodshed to Imam Mehdi?

The most important point to note is that when God was creating Adam Safi Allah, the angels objected. The angels suspected that he would again cause mischief and bloodshed. They said to God, ‘Are we not enough to glorify you and sing your praise?’ God’s argument in response was that this time he was going to give Adam the Knowledge of Eminence. [Koran 2:30]

Those sects in Islam who claim that Imam Mehdi will use the power of his sword to impose Islam on the entire world, I have a question for them: has Islam not always been subjected to bloodshed?

God has invested all his special powers and authority within Imam un Mubeen [Koran 36:12].

Imam un Mubeen (The Elusive Imam) means the one who does not have to be searched for; His grandeur and majesty is such that it speaks for itself. People will be humbled before him and compelled to believe that only He can be the Imam un Mubeen. Those who still maintain to reject Him, despite seeing all the signs, are those whose eyes are blind and heart is blind.

Prophet Mohammad did participate in wars, however, not a single infidel died from his sword. In those days, the Arab mentality was such that the weapon was seen as a man’s power. According to the mentality of the people at the time, had Prophet Mohammad not held a sword, they would have seen him as a coward. However, Prophet Mohammad never killed anyone.

God sent Prophet Mohammad down as a mercy upon all mankind. [Koran 21:107]

Prophet Mohammad even said, ‘If I had used a sword, would all my teeth have broken?’ When the infidels in Ta’if sent mad dogs after the Prophet and his shoes were full of blood, Gabriel asked, ‘Shall I join the two mountains so that they may be destroyed?’ Prophet Mohammad said, ‘No, I have not come to harm anyone; I have come as a blessing for all.’

All religions allow one to hold a weapon in self-defence, provided you are being attacked by the enemy. However, there is no religion that allows you to use a weapon to enforce your religion upon others. Therefore, having this conjecture for Imam Mehdi is utterly blasphemous.

Imam Mehdi will not kill any Christian or Jew. The message of Imam Mehdi is love and the knowledge Imam Mehdi is dispensing is far greater than the Knowledge of Eminence granted to Adam Safi Allah. 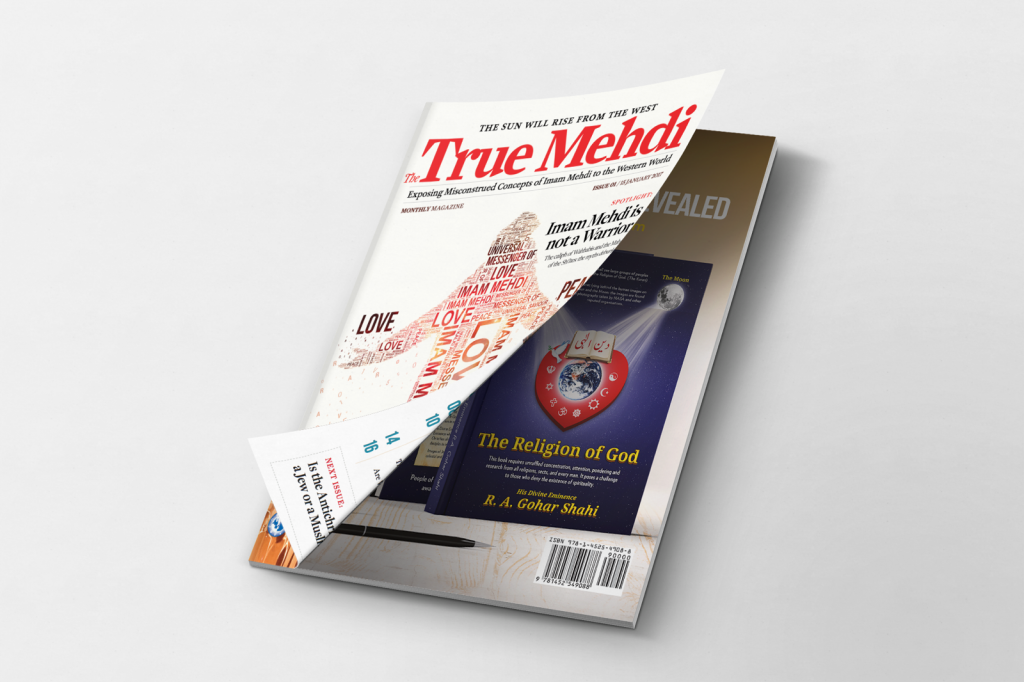 no comments
How Does a Seeker Become Heedless of God?
24th November 2016|Uncategorised

How Does a Seeker Become Heedless of God? 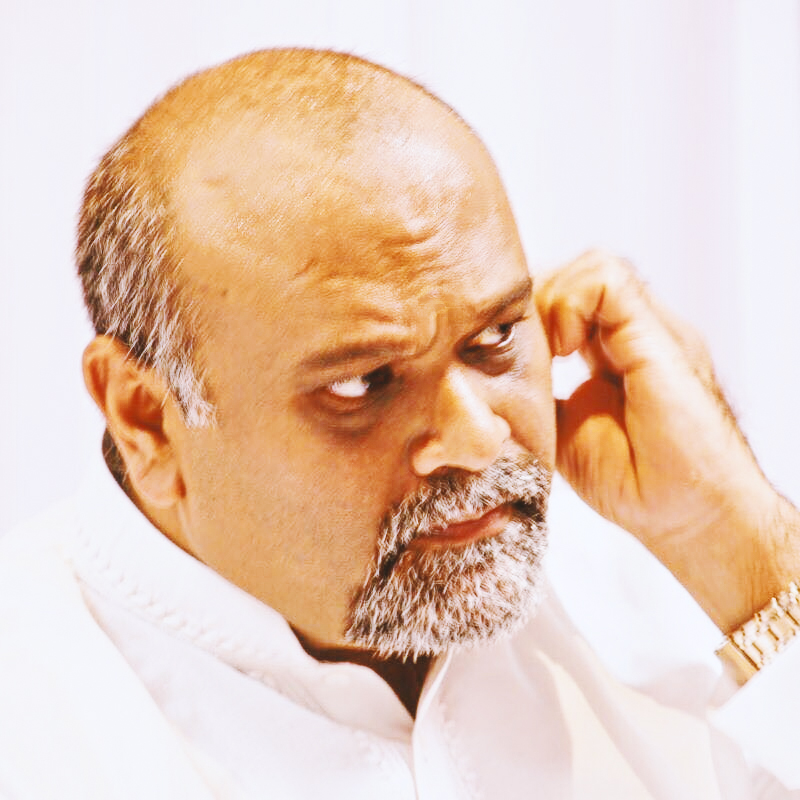 How does a seeker become heedless of God?

The Prophet Mohammad said, ‘When somebody sins, the angels record the sin in the book of deeds and at the same time, places a black spot on the heart. With abundance of sins, one day the heart turns all dark. At this stage, no advice is effective on the sinner.’

The companions of Prophet Mohammad asked,  ‘What should be done at this stage to remove darkness from the heart?’

He replied, ‘There is a means of cleansing for everything; whereas for the heart, it is Dhikr Allah (Invocation of God’s Name).’ 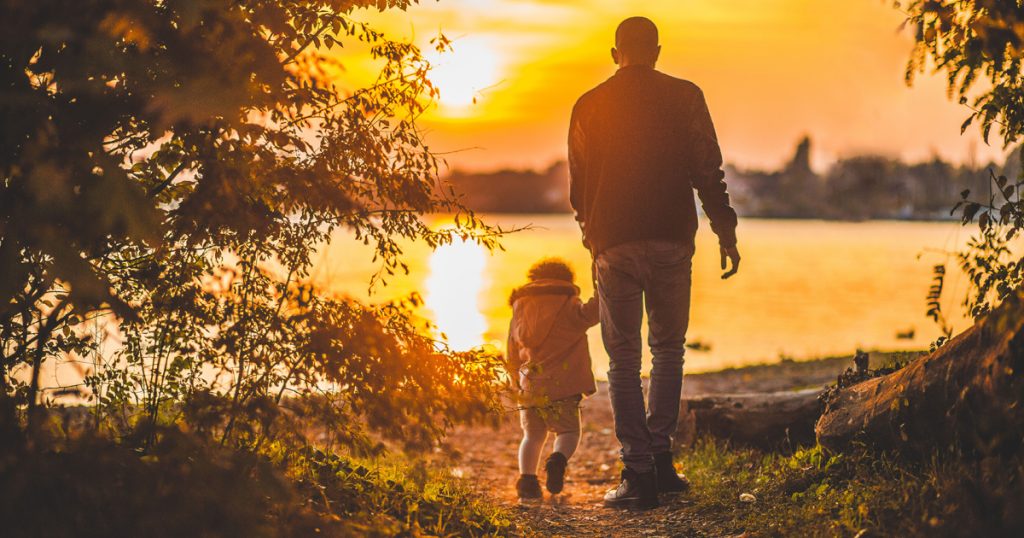 WHICH Islam Must Be Condemned

Younus AlGohar responds to radical anti-Muslims on Twitter and explains the truth about Islam and how it has been distorted today.

–  Every religion has a time limit on it, an expiry date. When a certain religion expires, what is happening today under the banner of Islam is exactly what happens. Some people just want to denounce Islam and some other people keep on saying terrorism has nothing to do with Islam. Both are wrong: Islam when it was founded by Prophet Mohammad was not the same Islam as we see today.

–  If a religion is not making you holy, that religion is not holy anymore. Today the problems we have in the world are because of these religions after they expired. When religions were founded and the spiritual systems were intact, they were helping people out and responsible for reviving human values in human beings. However, now these religions are bringing the worst out of everybody.

– The apocalyptic forecast of Prophet Mohammad regarding the end times has been heavily modified by Wahhabis. The concept of Imam Mehdi has been modified and they have begotten a new theory of hatred. They have given an unreal, false story of the worldwide caliph who will supposedly rule the entire world and turn everybody into Muslims.