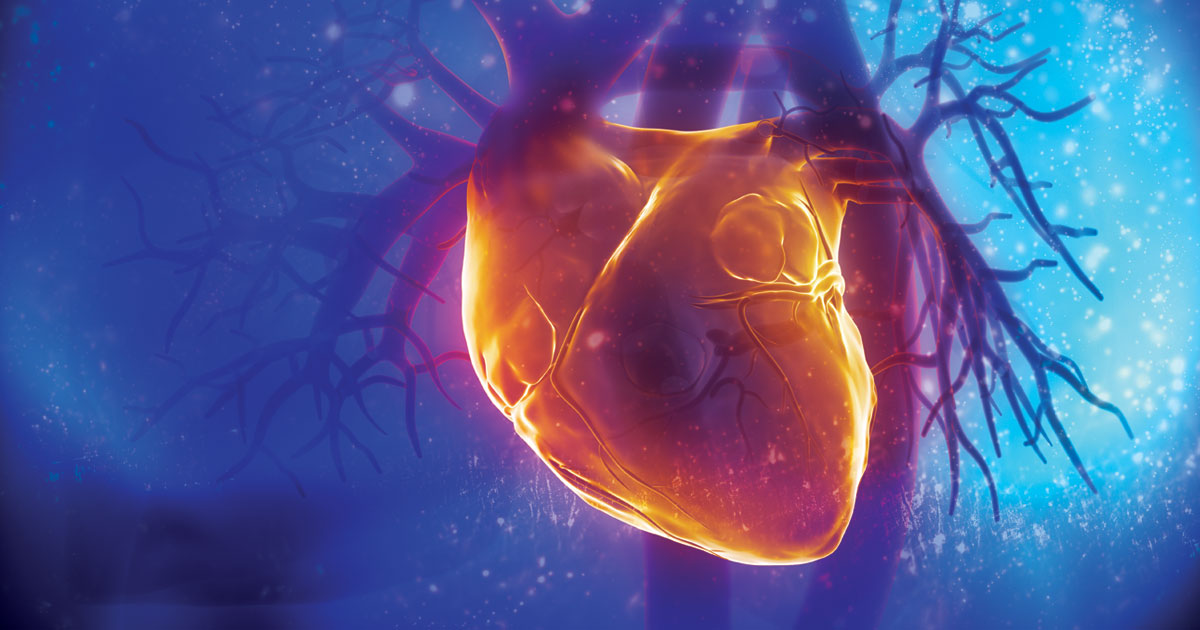 Spirituality is accepted among all religions. However, every spiritual league of people seems to have a different perception about spirituality. Why do people who reject religions, adopt spirituality?

I have attended mind and body expos in many different countries of the world, including the USA, Canada, Holland, United Kingdom, Singapore, New Zealand and Australia. I have met with thousands of people and spoken to many individuals who call themselves spiritualists.

The United States of America is a pioneer country in many fields. For example, there are many international American fast food chains such as KFC, TGI Fridays, Applebee’s, Chili’s and Pizza Hut. These companies made a fortune selling processed food.

American society got tired of eating processed foods. They grew bigger in size, so then [began] the trend of eating organic food. When they started getting bigger, they started exercising and thus gym goers began increasing in number.

Then spirituality was introduced and people fell for it. Many dozens of Hindu gurus came from India and they started to give lectures on spirituality. At the same time, they started to sell ‘spiritual’ products. For example, ‘Yogi Tea,’ which has nothing to do with yoga. A message was given by these spiritualists: for inner peace, peace of mind and relaxation, adopt spirituality. Yoga was declared to be a spiritual practice.

When I learnt about it, I was shocked. For the first time in my life, I was able to distinguish between this version of spirituality that I encountered in Edmonton, Canada. I sat down there in that expo booth and I wrote an article.

God is completely forgotten in this brand of spirituality. A deceptive concept has been hammered into the brains of innocent people in America. [They were told], ‘Your ego is your God. Take care of your ego and love yourself.’ There was no space for God.

I am not speaking in favour of any religion.

When Lord Jesus Christ publicly appears before everybody and wants a group of people to count on [to] go for Armageddon and defeat the Antichrist, will any of these spiritualists recognise and help Jesus?

I was shocked when Christians came to me and said, ‘We thought you were a spiritualist, but you are a religious man.’

They said, ‘You have the image of Lord Jesus Christ.’

They said, ‘Jesus represents a religion, we don’t believe in any religion.’

I thought that there is a huge acceptance of spirituality among these people, but when I learnt what spirituality they have in mind, I was disturbed because with this concept of spirituality, they are not going to be able to love Jesus Christ.

With this brand of spirituality they will never seek God, let alone loving God.

The gurus who came from India have played havoc with the minds of people. Under the label of spirituality, there have been sexual scandals. It is not a secret anymore. Sexuality was labelled as spirituality.

When we started to tell people what spirituality really is, they were surprised to a degree where they were in a state of confusion [as to whether to believe us, or what they were told by the gurus from India].

We practise, propagate and project the purest form of spirituality.

Upon these spiritual lines, one can be able to enter into the Kingdom of God.

The Revolution of Love

Prophet Mohammad said, ‘Towards the end times, the Sun will rise from the West.’

Like many other traditions of the Prophet Mohammad, the Muslims took it the wrong way. They are literally waiting for the Sun to rise from Seattle, USA, rather than Japan. This Prophetic Tradition is not about the [physical] Sun; it is about the Sun of God’s love, the Sun of spirituality — and it is rising!

The world has seen many different types of revolutions: communism, socialism, industrialism and capitalism. Now humanity is becoming weary of all these different types of slogans. Capitalism has manifested its ugliness and beauty. Communism has been rejected widely all over the world. Industrialism gave rise to capitalism, but the most horrible gift it gave was global warming [and pollution].

The world has seen all different types of revolutions and is now suffering in divisions. What humanity needs now is a final revolution: the revolution of love, the revolution of spirituality in which all the importance will be given to human beings.

With the help of science, we have gadgets such as iPhones and cameras. However, the ugliness of a human being remains the same.

Human beings have not progressed an inch. What we have worked on is our surroundings and the instruments we use.

Although we fly aeroplanes, we cannot fly. You combine Metal, gas and fuel and make an aeroplane that flies. However, you are greater than those ingredients you combined to make the aeroplane. You are a human being and you are the best of all creatures, so why can’t you fly?

You invented the telescope, but never worked on your eyes.

You have souls inside you, specially dedicated to improving your sight. With that improvement in your sight through spirituality, you won’t only be able to see the Moon or Mars, but you will be able to see God beyond this sky, the Milky Way, the realms and all these planets.

This is how far you can see with the help of the spiritual eye.

Explore yourself and know what capabilities have you been endowed by God. If you utilise all the spiritual potentials conferred onto you by God, you will understand one day that, ‘I am just a little lesser than God.’

You are in the State of Oblivion. You have ignored your own self and given more attention and importance to what is around you. What could you be if all the credentials God has conferred on you are utilised the right way? In order to do all this, we need a spiritual revolution.

This article was first posted on Younus AlGohar’s Medium page.