The Difference Between Acceptance and Belief
12th October 2015|Articles 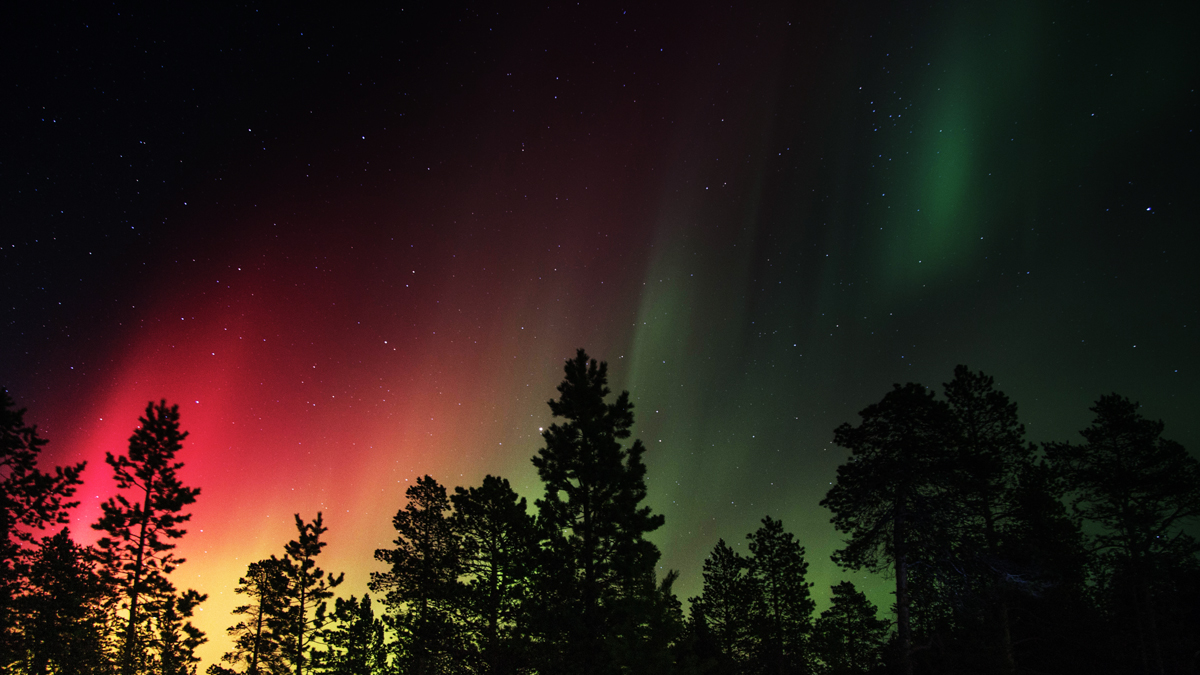 Spirituality as it has been explained by HDE Gohar Shahi, I believe is the purest form of spirituality. Nothing is exaggerated and nothing is lessened in its reality.

This world has witnessed not too many saints. Most of the saints who were sent into this world were not appointed as universal teachers. They lived within their own little world; most of the saints spent their lives in jungles. Those who returned to the world from the jungles, because they were not appointed as universal teachers by God, therefore they confined their teachings to a smaller group of disciples. People did not have first-hand experience of how a saint lives, behaves and conducts himself.

There is a trend in Pakistan. Sunni Muslims claim they are those who believe in the saints. And, apparently, there are thousands of people in Pakistan, India and Bangladesh who are self-proclaimed, fake saints. Most of these individuals come from the families of saints. For example, if there was a saint in a family some generations back, after that point, every child that is born in that family is [supposedly] a saint.

To Accept vs. To Believe

To accept is different from to believe.

If you ask them, ‘How do you believe?’

They say, ‘Well, we heard that they are saints.’

That is not a valid answer to the question.

For example, if you say, ‘We eat Nihari (a curry),’ and I ask you, ‘How do you eat Nihari?’ you would respond by saying, ‘We bring it from a restaurant, pour it in our plates and we eat it with bread.’

‘That’s good. Now how do you believe in the saints? Have you met any saints?’

‘Alright. What do you know about them?’

‘They were great saints, they showed miracles.’

‘Is there any miracle of those saints that you have experienced in your life?’

In order to believe, you have to be familiar with the powers, teachings – and with your own personal observation and experiences.

Is it enough to ‘believe in’ a saint, prophet or God? The meaning of to believe in in day-to-day life that people understand is [equivalent to saying] ‘I accept him.’ They do understand this difference. When they want to say, ‘I accept God,’ they say, ‘I believe in God.’

God said, ‘I am the total provider,’ so if you really believe in God, sit at home because God will provide food for you. You accept God; you don’t believe in God. Then how will you truly believe in God? With the help of the knowledge and teachings that God reveals upon messengers and prophets. When that knowledge enters your heart, you heart is enlightened and God’s light has entered your heart; that light of God in your heart will make a bridge between your heart and God. That is to believe in God.

When you actually start receiving the benevolence and spiritual grace through whatever source, then in that particular source, you begin to believe.