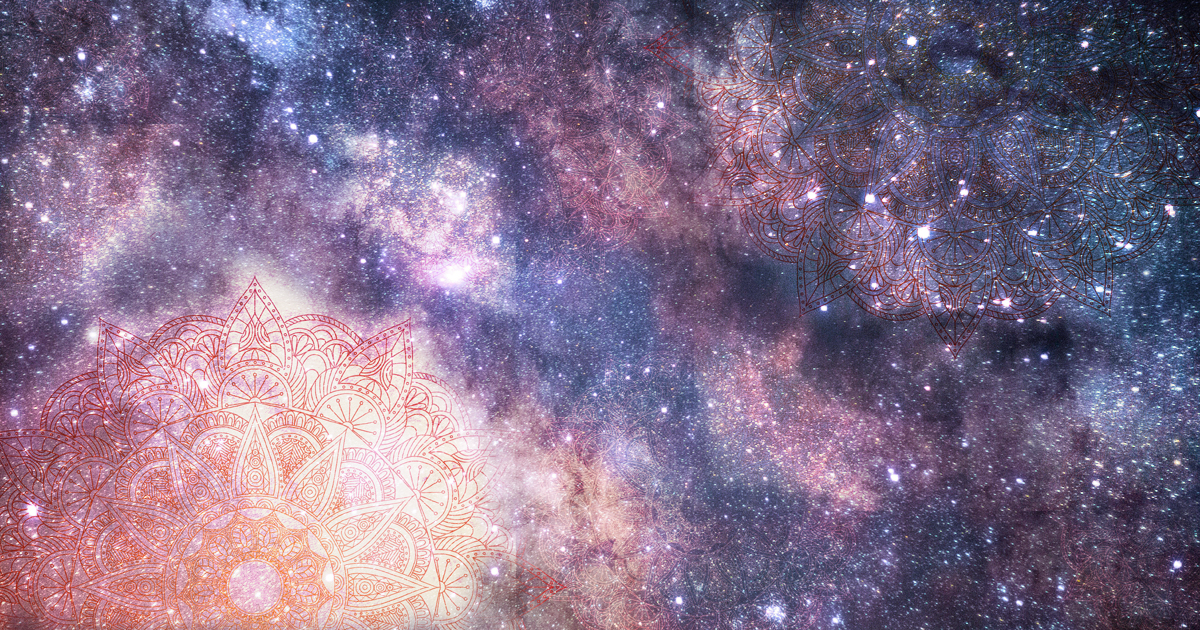 As far as my knowledge is concerned, and given my research and study, I assert that God does not force anything on people for various reasons.

Firstly, if God were to force anything on you, then your accountability would be useless. You could not be held responsible for anything wrong and right you would do in this world. There would be no concept of accountability on the Day of Judgement.

God said, ‘There is no compulsion in the religion.’ With regards to the religion, the Quran itself asserts, advises and makes it clear upon all Muslims that you cannot compel people to believe in certain things.

The ordinary translation of what Quran says is, ‘There is no compulsion in the religion.’ The word used in the Quran is ‘Akrah’ which comes from the family of the word ‘Karahiya.’ In other words, If you are worshipping because you have to, but you do not like it and you’re doing it without your heart in it, then God doesn’t like it. Therefore, he declared if anything makes you feel bad doing it, then don’t do it because this is not part of the region.

In religion, you only do things once your heart is convinced to do it.

Those who force others to worship can make them worship, however that worship will be futile because it will never reach the divine acceptance. The reason being that God does not like anything done for him without your heart in it.

If you are in the business of pleasing the Lord, then it is very important that while you’re doing it, you yourself are pleased with it. If you are aiming to please God and are unhappy doing it, that won’t make any sense to any sound mind.

It is very unfortunate that the western world is unable to differentiate between actions and deeds of Muslims and the decree of God in the Quran.

Muslims are not doing anything that formulates the original Islam. Islam has been greatly misunderstood and misinterpreted.

I remember very vividly when I was talking to Lord Ra Riaz Gohar Shahi. Lord Ra Riaz was in New Jersey, USA. There was a discussion between me and the Lord. I suggested out of my own folly to the Lord, ‘I think you have to be a little strict on people. You are too kind.’

So in reply to my suggestion, Lord Ra Riaz said, ‘My message is the message of love. It has to come from the choice of your heart. It cannot be forced on you.’

A message of love will be given to people with love; It will be offered to them following their own choice.

The message of Lord Ra Riaz is the best message that has ever come to this world. However, this message, like any other message, cannot be forced upon on anyone. It is very nice, but it will only work for you when you accept it with your own choice. You cannot force it.

Looking at the face of the Lord was the best action or deed I could ever imagine doing. When we would be in the presence of the Lord, no matter how perplexed or worried we were, the moment we’d see the face of the Lord, we would forget all our problems. It was so relieving and relaxing to look at the Lord’s face. It was food to the eyes. You’d just look at the Lord’s face and your heart and soul would get drunk; your heartbeats would rise out of sheer happiness and excitement.

I could never believe that I was in the company of Lord Ra Riaz. I would be sitting there with certainty, but with so much uncertainty; I would think, ‘How is it possible that I am sitting here with the Lord?’

Looking at the face of the Lord live was the best possible indulgence available in the world; it was something out of this world. You would instantly feel your soul uplifted.

Having sat in the company of the Lord and having been able to be in face-to-face meetings with the Lord, so much so was the influx of the divine energy with an unmeasurable intensity of love that would emanate from the pores of the Lord’s body.

When you have been exposed to naked divinity, why would you want to worship? The souls were so saturated with the spiritual tranquility, serenity and satisfaction that there was left no desire to engage in worship.

One day, I complained to the Lord. I said, ‘What should I do? My heart does not find any spiritual solace in the practice of worship.’ The Lord smiled and asked, ‘Where will you find it then?’ Now it was my turn to be a little timid and shy, but I had to say it. So I said, ‘I find the ultimate solace of my soul when I am in your company.’ It was then said, ‘Then do not enter into worship with a disinterested heart. Whenever you worship, worship with an interested heart.’

So nothing is forced. If I force you to become good, how can you become good? Goodness cannot be practised; it has to come from the heart. You can play a game with sweet words, but then your actions will reveal that was a fake exposition of goodness; it wasn’t meant to be good.

The point I want to make here is that actions of those who force others to worship or become Good are not supported by God. It cannot be part of the religion because there is no compulsion in the religion. If somebody wants to be a homosexual, you cannot force them to be a heterosexual, because God doesn’t like it.

So when God is not forcing upon his creation anything from him, who do you think you are forcing anything on people?

As a human being, you have the right to be whoever you want to be. Now, whether God likes it or dislikes it, he will decide it later on.

For example, you don’t feel well and you see a doctor. You are diagnosed with something and then medicine is given to you. Now it is your choice whether you take the medicine or not. Have you seen any doctor beating you up, trying to convince you to take the medicine? The choice has to be yours. Now, the choice you are making: if it is a good choice, you will be rewarded. If you take the medicine, you will get rid of the disease and get well again. If you don’t take the medicine, your health will deteriorate and you will suffer. Regardless of the consequences, it is entirely left onto you to make a choice. You should be wise enough to make a good choice. If you are not wise enough and you are making a bad choice, nobody should be able to stop you. You can only be advised, ‘This is bad and this is good,’ but the choice has to be made by you.

You are completely free to make a choice, but it comes with responsibility. You are responsible for it.

In the light of the Quran and after how God conducted himself (he did not force his ideas on creation), it has become vividly clear that you cannot force any ideology or worship upon people. You can tell them what is right and wrong, and leave it to them to make a choice.

By the same token, if somebody wants to be a heterosexual, you cannot force them not to be a homosexual. Everybody is free to make a choice. I am not saying it considering this notion as a secular point of view; rather I am telling you that this is the wavelength upon which God thinks. God himself does not force anything upon anybody so how can you?

If somebody wants to be a heterosexual or a homosexual, let them make a choice. It is none of your business. This is our official statement. You cannot force your ideology on anybody. God doesn’t force people to believe in him, how can a man force others to follow a religion?