#AskYounusAlGohar – Is The Religion of God a New Religion?
10th July 2017|Articles 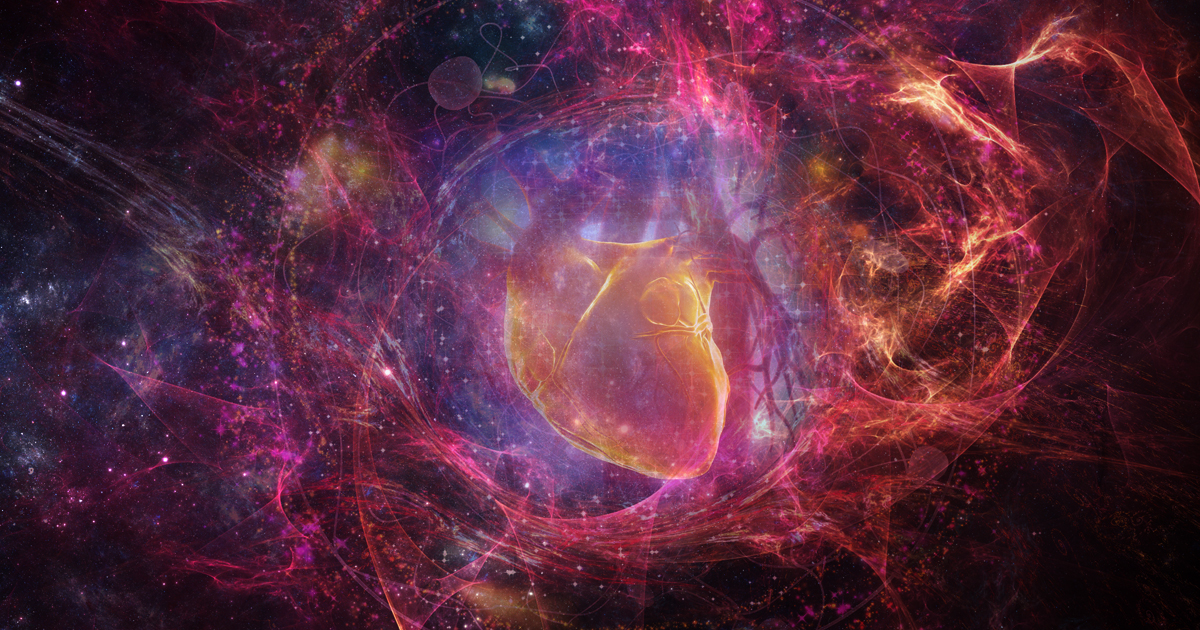 The following is Younus AlGohar’s reply to a question posed by a viewer during his daily live speeches on AlRa TV. You can tune in and ask Younus AlGohar questions every day at 10:00 PM UK time on the AlRa TV YouTube channel.

The Religion of God means that it is God’s religion. If you think it is a new religion, it must mean that God is also new. However, God is not new. It is the same God who sent Adam, Moses, Abraham, Jesus Christ and Prophet Mohammad.

The Religion of God and the Koran

It is written in the Koran, ‘O’ Prophet Mohammad, a day will come when you will see big chunks of human beings entering into The Religion of God.’ [Koran 110:2]

At another point, it says: ‘O’ Prophet, when The Religion of God is established in the world, then turn your face towards it because it is the religion of the future. All other religions will be wiped out but the majority of human beings are unaware of this.’ [Koran 30:30]

The problem with clerics of Islam is that when they are proven wrong, they say, ‘That is not what that particular verse of the Koran actually means.’ Why don’t they use their common sense? Otherwise, they should say that Islam will be established in the future and that’s when Prophet Mohammad will turn his face towards it.

Do you think that Prophet Mohammad spent 23 years propagating Islam and even then, he didn’t manage to establish the religion? Do you think Prophet Mohammad’s face wasn’t already towards Islam when Koran 30:30 was revealed? That is like saying that the religion of Islam did not exist these verses of the Koran were revealed and that it would be made in the future. How ridiculous!

The clerics can confuse the common Muslims, but they cannot make a fool out of a learned man. I have read the Koran and different interpretations. My message to clerics is to stop misguiding the Muslim nation. Do not say ridiculous things which can cause Muslims to be further divided.