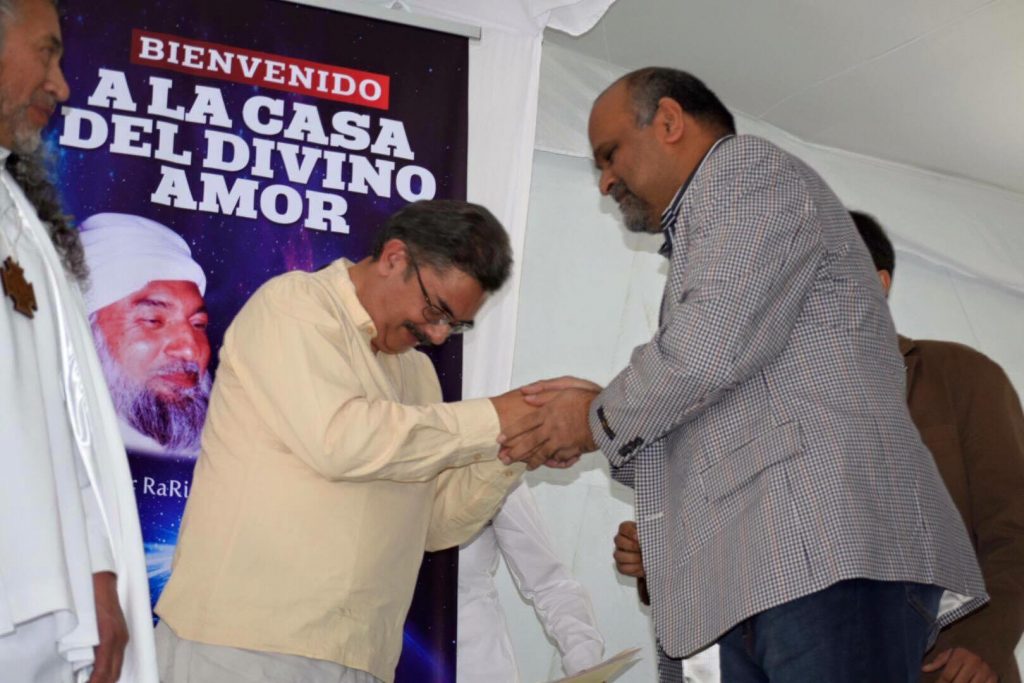 Messiah Foundation International is excited to invite you to their upcoming programmes in Toronto and Mexico City! These interfaith events, in collaboration with the Universal Great Brotherhood, will feature a keynote speech by the CEO of Messiah Foundation, Younus AlGohar. These events will focus on spiritualising our inner beings and achieving universal love. Entry is free.

Join MFI on October 22nd in Mexico at the Villas Arqueologicas Hotel in Mexico City from 11 AM to 2 PM.

Attend the programme in Toronto, Canada on October 29th from 2 PM to 5 PM at the United Steel Workers Hall.

The event will be covered on social media by the honourable celebrity, Waqar Zaka. Free spiritual healing will be available at both events. The programmes will also have devotional songs performed live by world-renowned Sufi singer, Sufi Nadeem. If you have any questions, contact MFI Toronto at [email protected]. Refer to the leaflets below for further details! 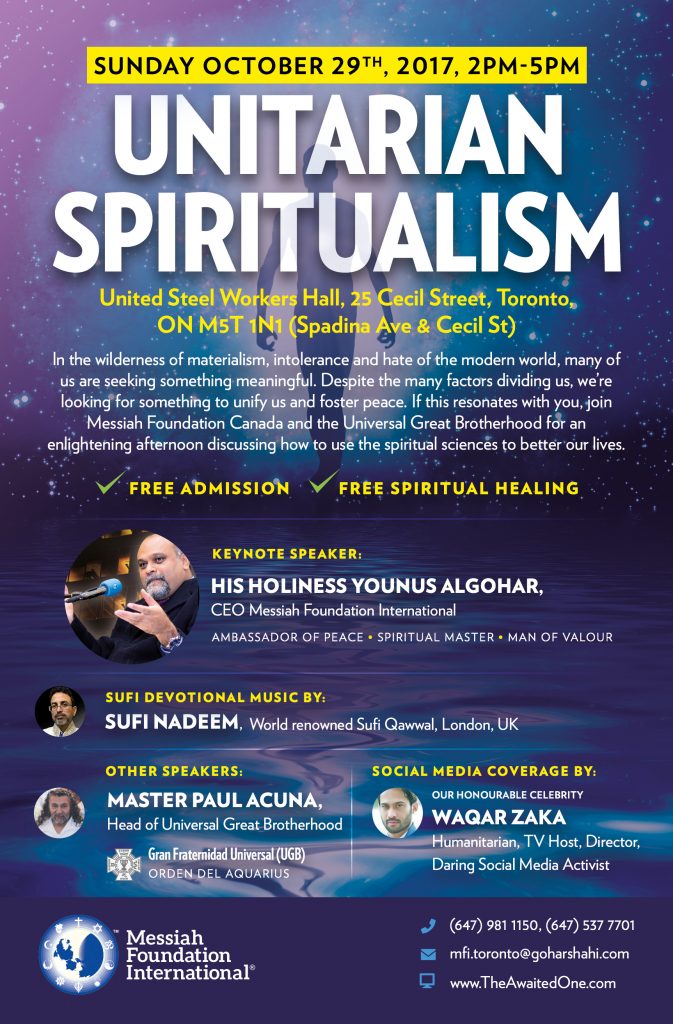 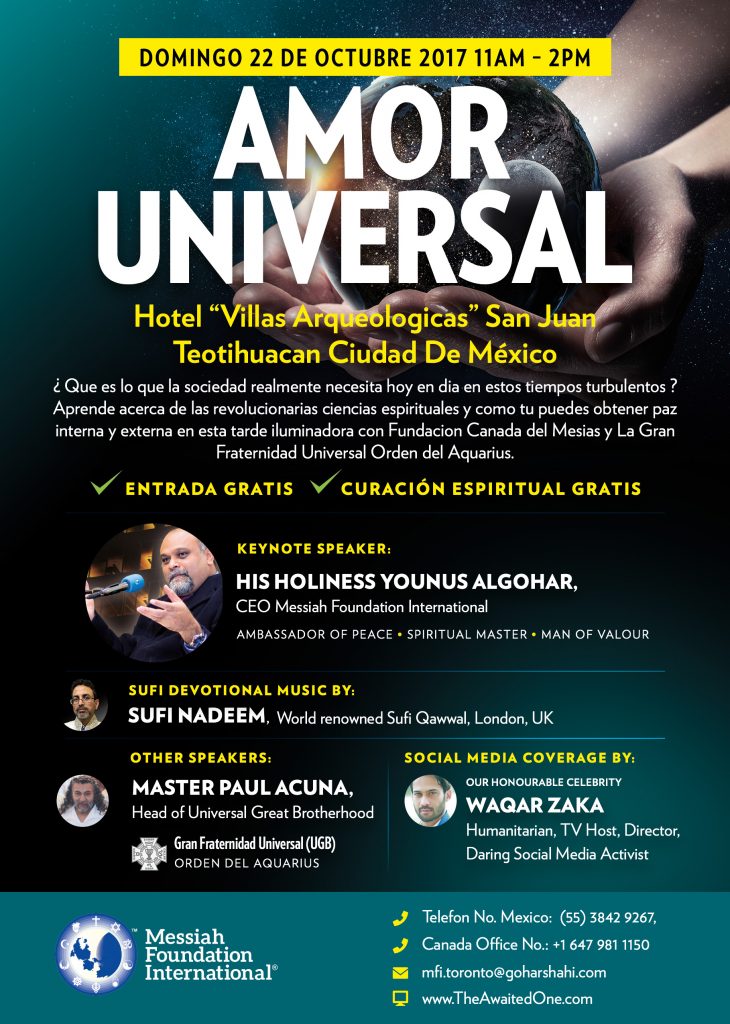 no comments
Are You Crazy?
24th September 2017|Articles 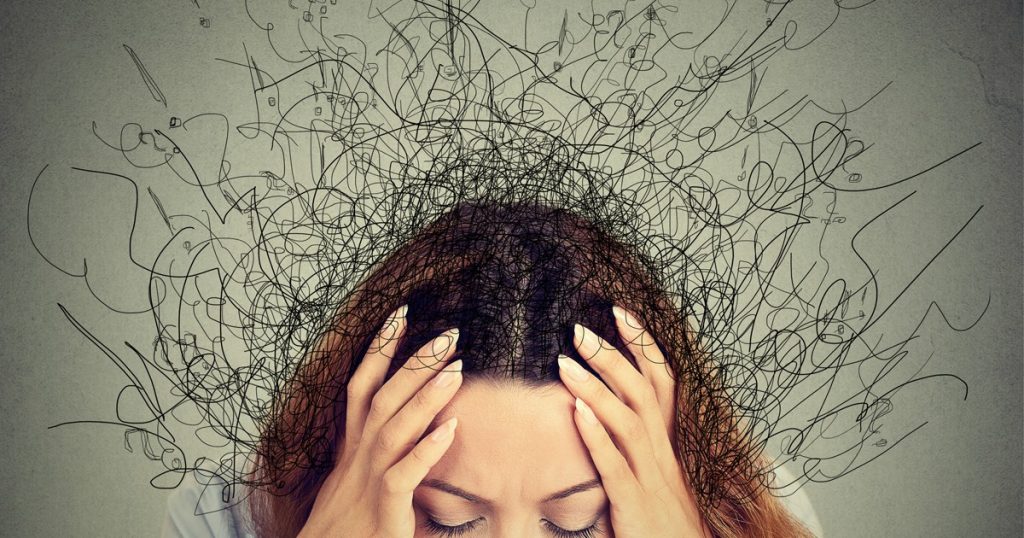