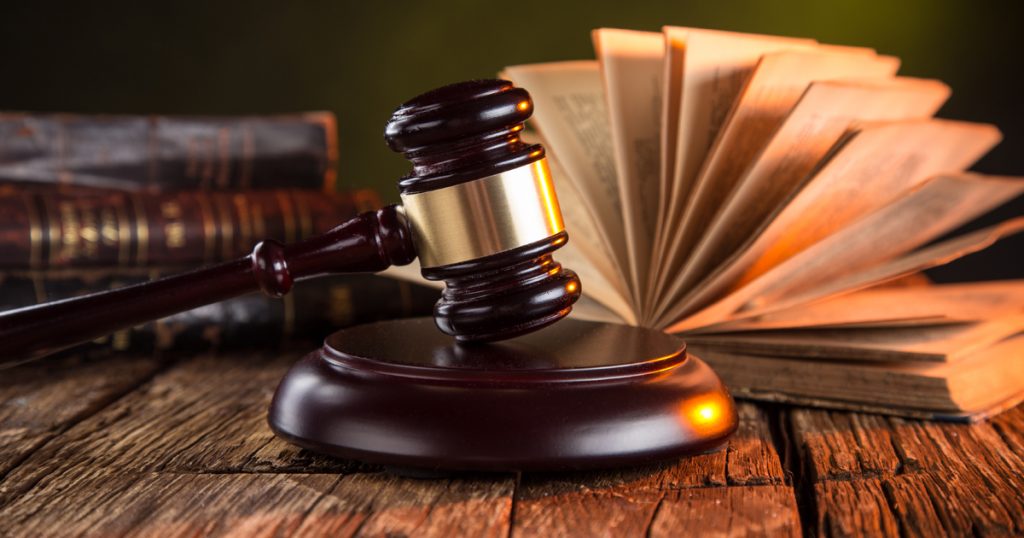 In response to Younus AlGohar’s article entitled Who Are the Yazidis and Why Do ISIS Want to Kill Them? Christopher M. wrote the following comment:

This was so deep – so serious. It honestly gave me a whole new perspective on religion. I was only able to understand the English part, as I am a 22 [year old] male, Bay Area native. But it was really encouraging to know get an insider’s point of view on the real war that’s going on in Iraq – the war on religion. ISIS’ message is so toxic and contradicting. They continue to exclaim “Islam!” but contradict the very idea of that religion. ISIS are killing innocence people, and forcing women to be their sex slaves. ISIS screams out the religion’s name – Islam – that stems from the very idea to never judge a person, as God will have the final judgement on judgement day; a.k.a. The end of your life. It’s an unfortunate thing to have to think about, that your life will come to an end, because we all have to come to a close. It’s an ugly truth, and for someone to wish that upon others are the real evil in the world. It has nothing to do with religion, evil just lingers in their core.

When this comment was shared with Younus AlGohar, he elaborated on the subject.

What ISIS is doing cannot remotely be linked to Islam, to be honest with you.

Islam, like any other religion in the world, needed to go through the process of spiritual evolution. This was due to the fact that in every new age, the way people live their life changes. Circumstances change. What was significant 1400 years ago appears to be insignificant today.

Therefore, there has to be divinely monitored modification. It would be done under supervision of a divine vicegerent – somebody who has been anointed by God to carry out what has been outdated in the fundamental tenets of Islam.

Killing somebody for any reason is strictly prohibited until that person is a criminal and a liability. But then, there are courts who will look into the matter. If the accused person is found to be a criminal, then obviously that criminal has to be punished. In the course of fulfilling the requirement of bringing the criminals to justice, if somebody is awarded capital punishment, that is not an act of tyranny.

However, if some Muslim organisations or Muslims individually assume that some other Muslims or non-Muslims are impure or not obedient to God, they do not have any right to kill anybody.

Crimes against humanity can be dealt with by human beings on Earth. For example, if you kill somebody, human beings have been delegated by God to do justice and bring the criminal to the judiciary system. It is not like somebody is a killer and you on your own want to take the law in your hand and punish the criminal – this is not allowed. It is not permissible under any Islamic judiciary system.

You as a human being cannot punish people for crimes done against God or religion.

What ISIS is doing to Yazidi women is a brutal act of tyranny and nothing else. Making sex slaves isn to even remotely linked with any interpretation of the Quran and Islam. ISIS ideology is a criminal ideology. That is what it is.

According to the Quran, ‘Killing one innocent human being is equal to killing the entire humanity.’

The very act of suicide is strictly prohibited and unlawful in Sharia Law (endorsed by Prophet Mohammad by his custom and practice). When suicide is unlawful and there is a clear prohibition about suicide, how can somebody become a suicide bomber, kill himself and kill other human beings? How can anyone declare this sheer atrocity to be a favourable act of a a true believer (Momin) in the eyes of God?

This is ridiculing the religion of Islam. It has nothing to do with Islam. As far as the original form of Islam is concerned, this is absurd. This is nothing but tyranny and brutality.