The armies of Yazid bin Muawiyya were all Muslims, during Salat they would send benedictions upon the Prophet Mohammad and His family, yet they didn’t care for upholding respect and reverence for the Prophet and His family and they killed Imam Hussain (AS) and his companions in Karbala.

The question is what was wrong with their Islam and its practice? What was missing from their Islam? Did they practise Islam perfectly?

Alas! The Muslims do not want to know what caused those Muslims to kill the family of the Prophet!

I want to tell you the fact that their practice of Islam was imperfect, and they lacked the knowledge of the heart, thus, they failed to absorb the divine light in their hearts. The Kalima (declaration of faith) they recited would not go beyond their throats. Their hearts were null and void of Emaan (faith) and Noor (divine energy).

O Muslim, if you have the same deficiency today, you are also vulnerable to becoming yet another Yazid.

10th Muharram (The Day of Ashura) 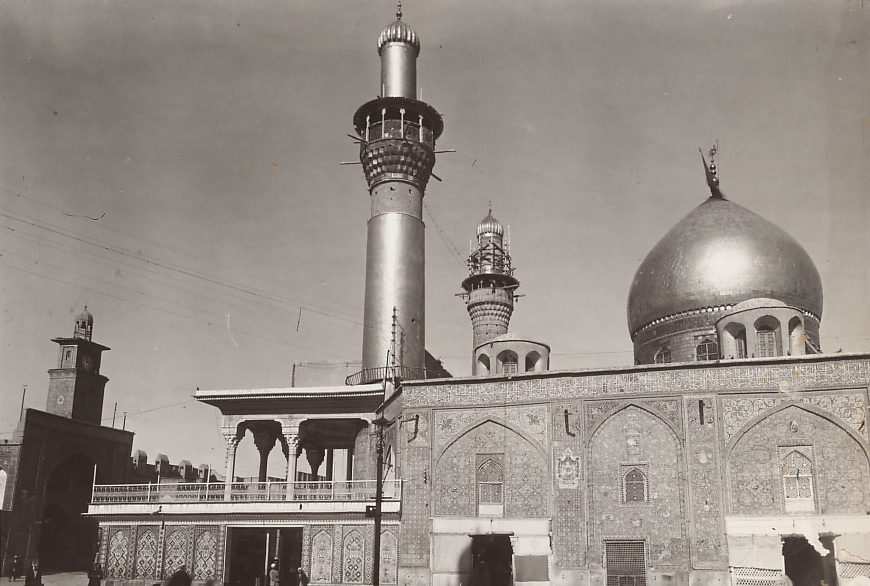 On 10th of Muharram around 1400 years ago, the beloved grandson of the Prophet Mohammad (PBUH), Hussain Ibn Ali, was martyred in Karbala, Iraq.

What happened then was utterly brutal and barbaric. And those who carried out the atrocity were so-called Muslims who recited the same Kalima (Declaration of Faith).

I salute Imam Hussain for his utter bravery and unshakeable trust in the Prophet Mohammad.

It’s a pity that Islam, since it’s beginning, has witnessed bloodshed, disobedience and hunger for power in some of its followers.

The reason why those Muslims killed the holy Household of the Prophet Mohammad is not a secret. Clerics all over the Muslim world orate it profusely during this time of the year, however, why they failed to respect the fact that [those so-called Muslims] were blasphemous to the Household of the Prophet Mohammad is the darkness of their heart and [lack of] purification of the Ego.

Any Muslim without the inner purification and enlightenment of the heart has the potential of becoming Yazid bin Muawiyya and Shimr Laeen.

I think the Muslims had better incline to inner purification and enlightenment of the heart.

What some Muslims do today in the name of celebration of the sorrow of the martyrdom in Karbala doesn’t make sense and it doesn’t make them better Muslims either.