#AskYounusAlGohar – How Do Inanimate Objects Communicate? 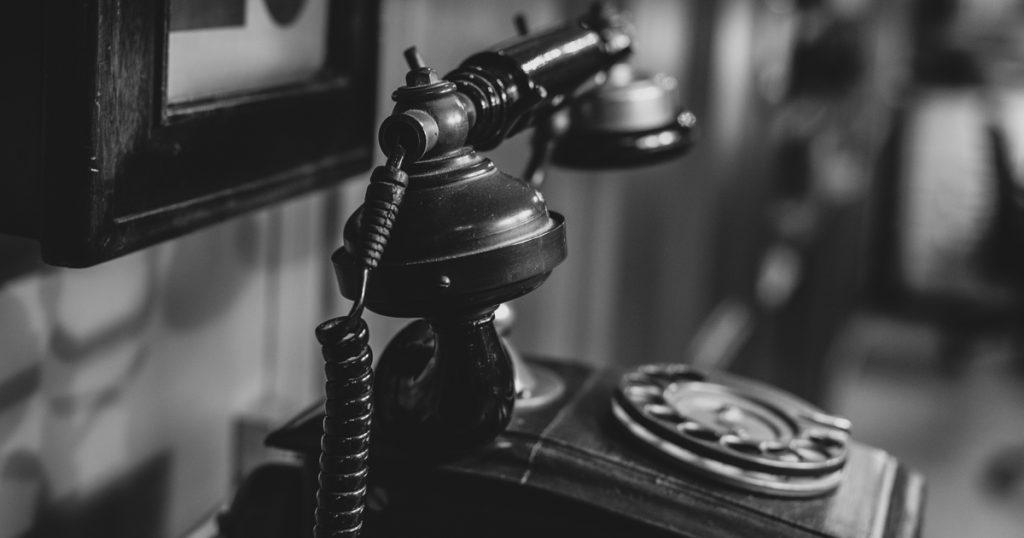 The following is a transcript of Younus AlGohar’s reply to a viewer on YouTube live.

When the human soul comes into the world and enters the body, it is in a dormant state. But when it goes back it is not in a dormant state. After spending time in this world, the soul will not be given a small body in paradise. The bodies there will be substantial and the same soul will be placed inside the new body, in accordance with its accountability. Those new bodies will never burn nor perish.

The reason for the ageing process in the world is resistance;  then everything we eat is foreign to us because we were made from the clay in heaven. There is a lot of filth, which causes wear and tear on the body. However, there is no such thing in paradise. Everything there is in liquid form, even apples don’t have any texture. There are no solid things; hence, the bodies don’t go through exertion.

You might have heard stories that somebody who never spoke English before fell asleep one night and woke up speaking in English or somebody who lived in England all their life suddenly woke up with an American accent – these things do happen. God does show his Divine Power from time to time. The mechanism of speaking in the world is different to the mechanism in paradise; do not apply the rules of this world to the rules of paradise.

If you lived in the era of Prophet Mohammad, you might think the animals conversed with him in the Arabic language and you’d be able to hear the conversation. But the animals, sticks and stones did not converse in this manner; whatever they wanted to say would come onto the heart of Prophet Mohammad.

I used to think the same but once I was sitting on a sofa somewhere and all of the sudden my hands and feet began to itch. I had the same thought echoing in my mind over and over again that somebody has done something wrong on this sofa. I was disturbed; I didn’t know why this thought was echoing in my mind. I was perplexed. Then, after a few years, I was some place else, sitting on a bus and another thought began echoing in my mind repeatedly that somebody was stabbed here. When this started happening frequently, I became concerned and I asked His Divine Eminence Gohar Shahi what was happening to me.

HDE Gohar Shahi explained, ‘These inanimate objects are conversing with you but you think they are just your thoughts. These things are actually speaking to you.’

Allama Iqbal said: If God granted you the friendship of nature; you’d be able to converse with the flowers.

This does not mean that you will be able to stand before a tree and ask it to tell you a story and you will hear the tree replying. Whenever inanimate objects converse with you, it will come onto your heart.

In order to be a verified recipient of this type of communication, you must be a Qalb-e-Shaheed (The Witnessing Heart). Otherwise, you may think things are communicating with you, but really they are your own thoughts.

When these communications come onto the Qalb-e-Shaheed, if they are evil thoughts they will be expelled, and if they are divine thoughts the production of Divine Light will increase. However, if the thoughts are neither expelled nor increase the Divine Light it simply means it is the communication from inanimate objects. If a tree is conversing with you, the script coming onto your heart will not be divine, would it? It will just be a thought. There will be no Divine Light in it because inanimate objects do not possess Divine light.