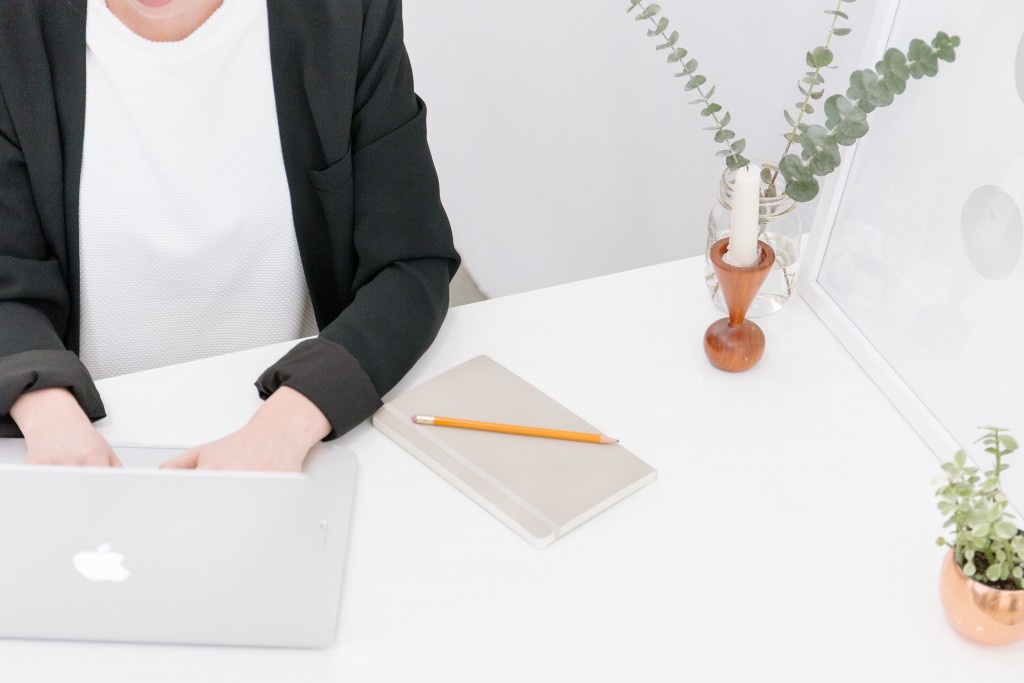 In reply to Younus AlGohar’s article regarding the distortion of the concept of Jihad and the truth about Ibn Taymiyyah, a reader, Chris, had this to say:

Very interesting article. I had a Muslim friend share this with me. I was not aware that the lesser jihad was supposed to be over. This is the first time I’ve ever heard that.

In light of terrorists attacks that have occurred here in the United States, I’m guessing that those terrorists still subscribe to the lesser jihad? Would they know that it has been declared invalid?

Mr Allen, in reply to Freedom of Choice: God’s Decision for Humanity, said:

I really like this article. This is very strong and straight comments on this sensitive issue. “God doesn’t force people to believe in him, how can a man force others to follow a religion”.

In short I can say it’s a beautiful article in social and religious context.

In reply to The Power of a Willing Heart, Ms Anne said:

I have just found you Younus. I have just watched your video on how to awaken your heart in order to speak and receive from God and Jesus. Do I need a spiritual master ? And if so, how do I go about it? Many thanks for your wise words. You cannot know how much I needed to hear what you had to say.

In reply to the same article, Mr Brian said:

I love your story, and I hope you can share it with as many people as possible.

What you said is very well, I agree with your point. I also think that we can’t circumscribe God according to the name.