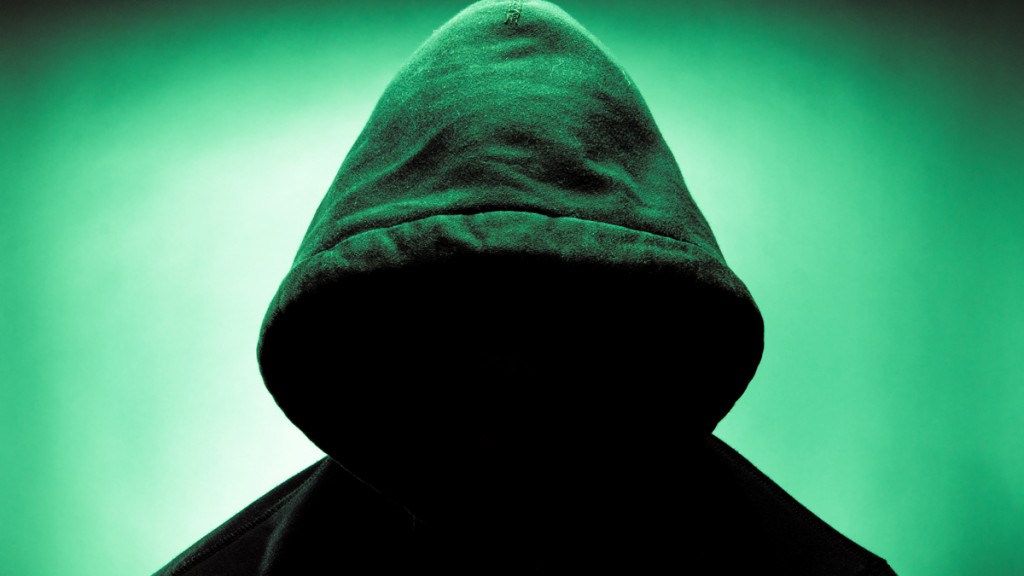 The world has changed so much and hatred is spreading far and wide. Humanity is going through the worst phase in history. Religions have become monsters.

If you are passing through a cemetery, you may notice that there is a sense of fear from an unknown source. The Self is from the nation of Djinns. It is not completely an ethereal being; its nature is substance. The Self is affected by the cold and hot weather which is why it needs protection. Therefore, we make graves.

Now in the United States, Canada and the United Kingdom, people have started cremating their dead because it is cheaper than burying them. That is not good because when your body dies and is buried in the grave, the Self remains in your body. If the Self is purified and enlightened, it engages itself in invocation of God and different forms of worship. If it is not purified, then different Djinns (evil spirits) come and stay in that grave.

A religion is not just a set of beliefs but also a set of principles from God. You are meant to adopt them and make a society in which everybody is given his and her rights. Self-respect and justice prevail and nobody is physically hurt. Everybody lives in perfect harmony.

God knows about you better than you do because you are God’s creation; he is aware of your nature.

In accordance with your nature, God sends down a set of principles with a messenger or a prophet. You adopt them and enlighten your mind, your soul and your lifestyle.

By adopting those divine principles, you establish a society in which there is no discrimination, tyranny or hatred.

When the spiritual system in the religion is destroyed and becomes subject to amalgamating opinions from human beings, it becomes a monster.

A common man does not leave any impact on the religion by rendering his opinions.

However the opinion of those who are held responsible for promoting and upholding the religious laws impact the religion.

According to a Prophetic Tradition, ‘When a common man makes a mistake, he becomes a sinner. When a mistake is made by a religious scholar then the religion is badly affected.’

A religion becomes a monster when the doctrine of spirituality and methodology of connecting hearts with God vanishes from that religion. Muslims will definitely find it difficult to understand – due to lack of knowledge about their religion – but it is true that Islam has been left with nothing but its name. The Quran has been left with no spiritual grace and benevolence for except the custom of recitation. This is why, Islam which is only 1436 years old, has become a monster today.

Some people are astounded when they hear this coming from a coloured man like myself, who originally comes from Pakistan and  who has been a very strict practitioner of the religion of Islam. They find it almost unbelievable and think, ‘This is too good to be true.’ I want to tell these individuals how this has become a reality.

How has it become possible for someone with my background to explain that the religion of Islam has also become a monster and that there is nothing left in Islam for except its name and nothing left in the Quran for except of customary recitation?

This would not have been possible had it not been for the sake of the spiritual grace of His Divine Eminence  Lord Ra Riaz Gohar Shahi.

The credit goes to His Divine Eminence Gohar Shahi for the fact that He, with spiritual power or His words of wisdom, gave us, the followers of HDE Gohar Shahi, the power of comprehension. With the spiritual concentration of His divine sight, He changed the hearts. He changed our thought process. He showed us the reality and He gave us intuitional understanding of the path and the religion. This power of comprehension is very important. It is not available any where in any book, mosque, temple, church, or country. It is a gift of HDE Gohar Shahi.

Until we met HDE Gohar Shahi, many of us thought that Islam was everything rather than God. Although we never verbalised it, in the back of our minds we always thought, ‘If we are not Muslims, we will never reach God.’ We were so wrong.

So many people reached and loved God even when there was no Islam. If Islam was the only religion which would connect people with God then why did Islam come towards the end of the world? What about the other people who came into this world and never practised Islam – how did they reach God then?

When this sheet of ignorance which was keeping our minds and intellect in the dark was removed with the spiritual concentration of HDE Gohar Shahi’s spiritual sight, I personally felt that a bar had been lifted.

God has created so many religions. If you can reach God following any religion, you are perfectly fine with that religion whether it is Hinduism, Sikhism or any other religion. That was the first barrier which was removed from our intellect and thought process. This was the point when my short-sightedness vanished. Before this, there has been a deadlock of limitations on my intellect and understanding because of which I was about to plunge into extremism.

Extremism is when you think, ‘My religion is the best. No one can reach God without my religion, therefore everybody must adopt it – otherwise they are infidels.’

You become an extremist when you have wrong perceptions about your religion.

For example, you become a bad person when you have wrong perceptions about yourself. There are many people who think they are the best and nobody is equal to them. When you think like this, it means you live in a fool’s paradise.

When you think that your religion is the only truthful religion, everybody else is a non-believer and all other religions are fake, this is a wrong perception. I wonder why most Muslims think that if you are not a Muslim, you are a non-believer. What a silly thought! If you are Christian or Jewish, believe in God and respect your prophet then how are you not a believer?

Those who believe in God may practise any religion; you cannot call them non-believers.

You don’t have to have a religion in order to be a believer. You can be a believer even if you don’t practise or have any religion. But somehow or other, a majority of Muslims perceive that all those individuals who do not believe in Islam are non-believers. This is a misleading concept.

When people who do not know about Islam come to know of this perception of Muslims, they will think this notion has come from the Quran. They don’t know that the Quran never said that.

The State of Islam Today

The trouble is that the concurrent ideology of Islam is not from Quran; it consists of sectarianism, creeds and opinions of different religious scholars within Islam. One denomination in Islam will 100% contradict with another denomination in Islam. They are so impatient and intolerant that they cannot coexist in one society. This is why they are killing each other and calling each other non-believers who must die!

The thing is: who do we blame for it? God? People? Who?

For example, when a set of traffic lights stops working, the government puts up a sign stating, ‘This set of traffic lights on this particular road is irreparable. Please do not use this road anymore.’ If people do not stop going there and continue to use it, when the traffic comes from all directions, cars will collide and people will get killed.

Who is responsible for this? The government said, ‘Don’t use this road.’ They didn’t fix it because they said it was irreparable. If you say, ‘This notification from the government did not reach me, I was never informed,’ [it is still your responsibility]. It was your duty to read the signs. The government will not send a letter to each and every citizen of the country!

In a similar way, when the spiritual system is destroyed in a religion it is a sign from God, ‘Do not use this religion!’