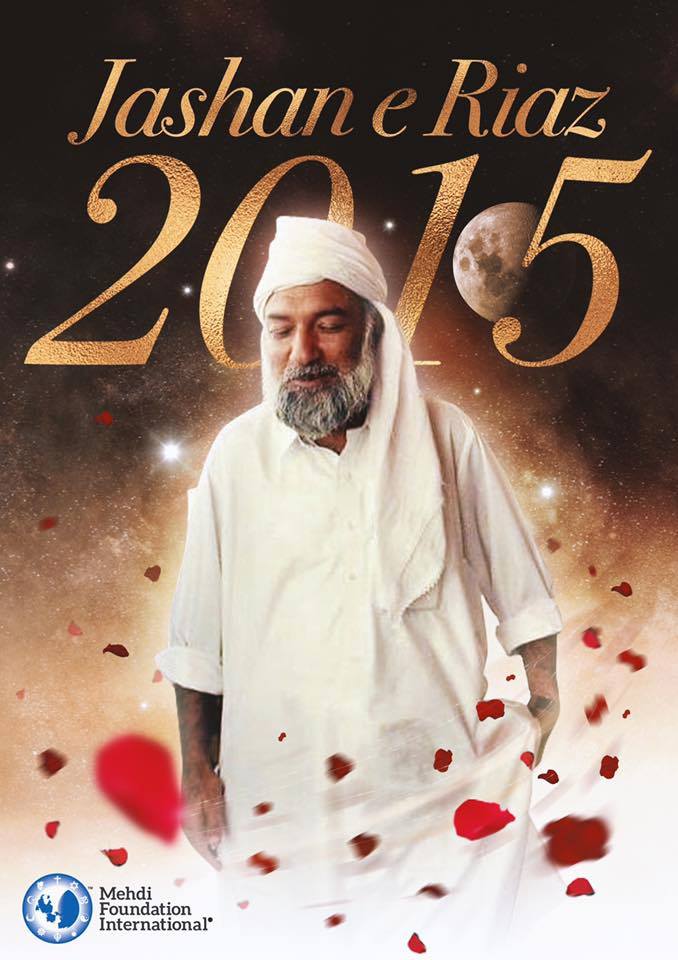 Is God More Important than Family in Islam? 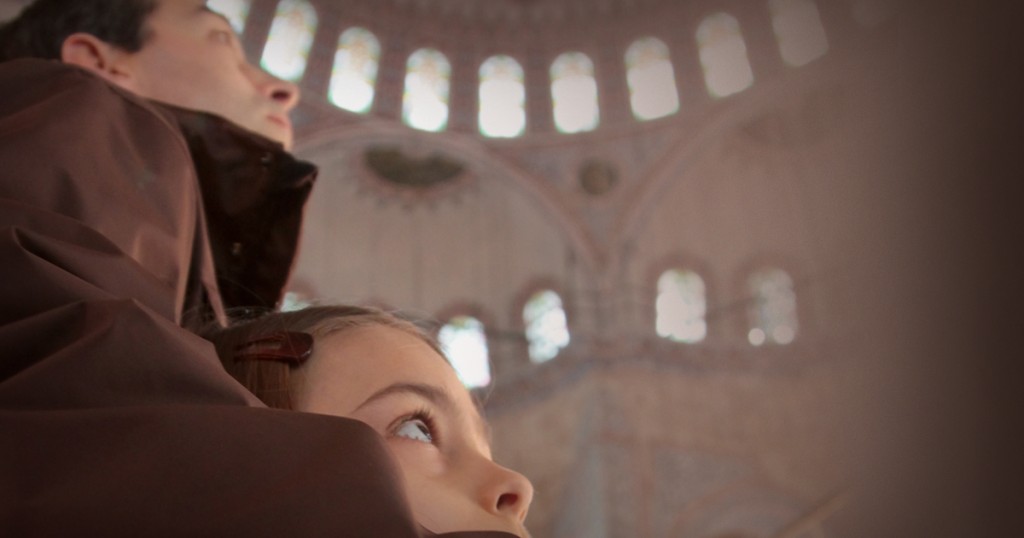 I recently had a radio interview. The host was about to ask me, ‘Tell me about this. To a religious person, what is more important: God or his family?’

Journalists have asked terrorists, ‘You go out and blow yourself up. Don’t you have feelings about what will happen to your family?

Their reply is, ‘God is more important to me than my family.’

If [the host of the radio show] had asked me this question, I would have told him: to take care of my family is the commandment of God. This question is irrelevant.

God will never put you in a position where you have to choose one out of the two. Family is one thing and God is another thing. Why would God want me to trouble my family? The same God says, ‘If you take care of your family, I will reward you.’

The answer which is coming from terrorists – that God is more important to them than their family – proves the fact that this mindset is not carved by the teachings of the Quran and Bible. This is a manmade doctrine and these are manmade teachings.

The True Teachings and Character of Prophet Mohammad

A Jewish woman would throw trash on Prophet Mohammad as he would pass by her house every day; but Prophet Mohammad did not stop going through that street. He would walk through the street every day and she would throw trash every day; he would simply smile and leave. One day, when he passed her street, he didn’t see her. So he asked people, ‘Where has she gone?’ He found out that she is ill. He went to her house and asked, ‘How are you doing? May God give you health. I didn’t see you so I got worried. She cried and said, ‘You are a prophet.’

These are the teachings and this is the character of Prophet Mohammad. And on the other hand, [ISIS] is killing Christians and Jews. They don’t represent Islam. They represent evil.

In that society 1450 years ago, Christians, Jews and atheists all had the same culture. The language as the same and their temperament was the same.

He ate a lot but the food never finished. He ate so much that after eating, he was not able to move from him place. Everybody else left and he was still there. He fell asleep in a small room; at night,he wanted to go to the toilet. His stomach was so full that he couldn’t move. Therefore he relieved himself on the bed and he slept in his own faeces for the rest of the night.

Before the sun rose, the Prophet Mohammad came to him and said to him, ‘Let me help you go to the toilet.’ He helped him relieve himself, removed his clothes covered in faeces and gave him new clothes. He said, ‘Don’t worry. You can go home now.’

All these messengers like Abraham, Moses, Mohammad and Jesus were all of sublime character. They would never teach their followers to take anybody’s life in the name of God because this is not God’s character.

‘God is love.’ This is what the Bible says. The Quran doesn’t say this, but Prophet Mohammad said it.